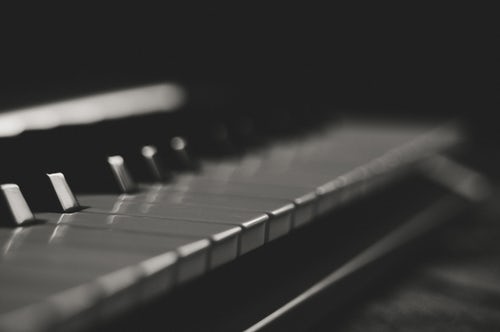 A true example of an atypical path, Gilbert was already eleven when he undertook to learn piano. His passion for music grew a lot quicker, however, and after only a couple of years of training he discovered a true vocation. He has been touring Quebec as a pianist and keyboardist since 2000, performing many genres such as pop, jazz and rock. It is also around that time that he started his career as a music professor in the greater Montreal area. Committed to sharing his knowledge to a larger number of students, he founded musilab in 2009 and has been acting as its director since. Gilbert Krause holds a college diploma in music from Marie-Victorin Cegep, a bachelor’s degree in Jazz and Popular Music Interpretation as well as a master’s degree in Arts Teaching, both from UQAM. He has been working in education since 2006 and currently teaches at Collège Saint-Sacrement in Terrebonne, where he is in charge of concert band for secondary 1 to 5 as well as the college’s jazz band. Although musical pedagogy is still front and centre in his approach, he developed with time a strong interest in educational management. 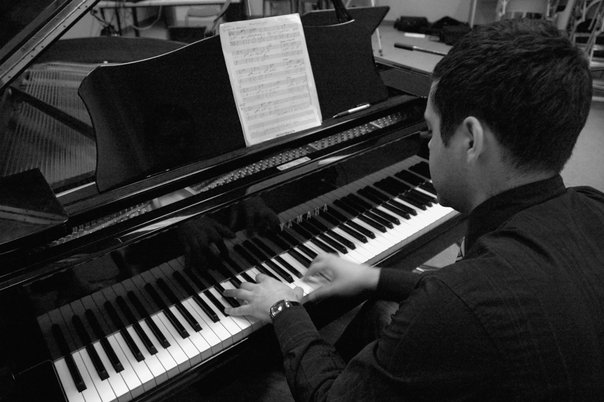