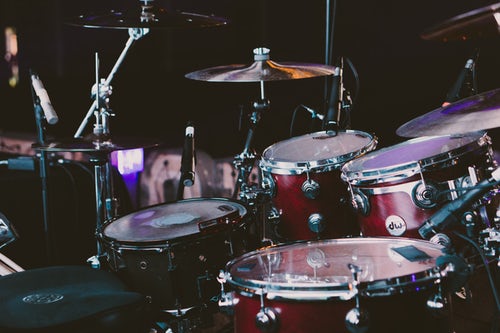 Olivier has been active as a drummer and composer on the Montreal scene since 2012. After his musical studies at Université de Montréal, he started a career as a band member for many Montreal artists. Those years on tour allowed him to perform all across Canada, the United States and Europe. Olivier is also part of the post-rock duo Le Havre. 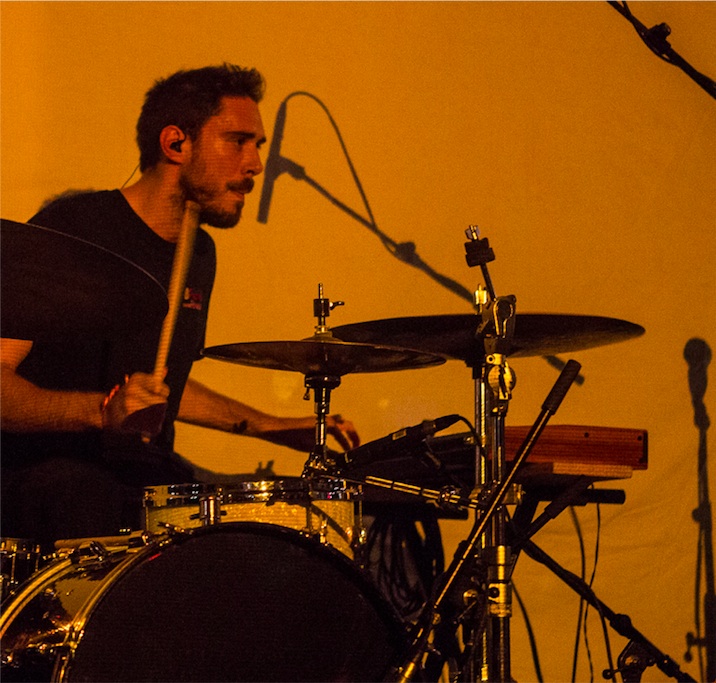